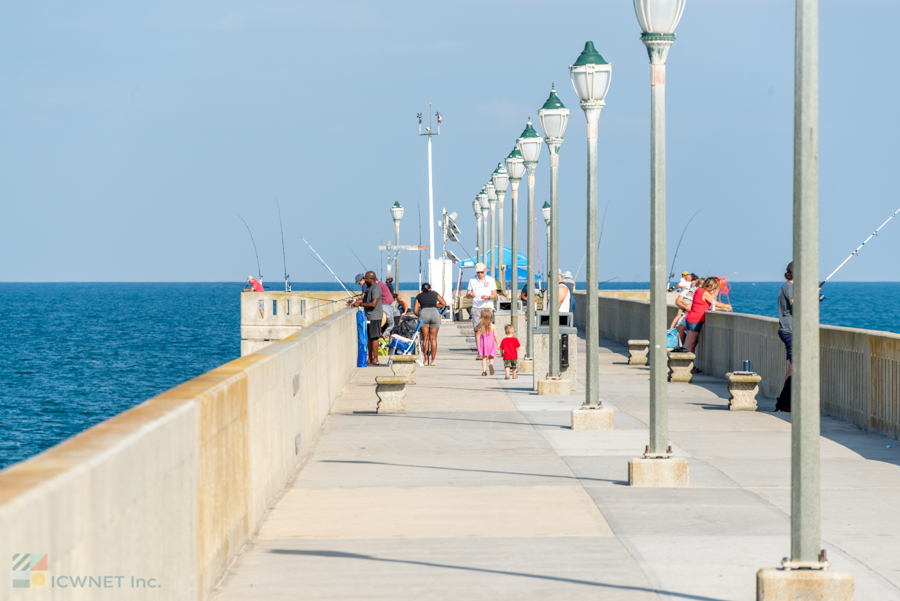 Any experienced visitor will attest that one of the best things about the North Carolina coastline is the fishing, and the Johnnie Mercer's Pier is a prime locale for Wrightsville Beach visitors to tackle the exceptional saltwater fishing conditions that are renowned in the Cape Fear area. 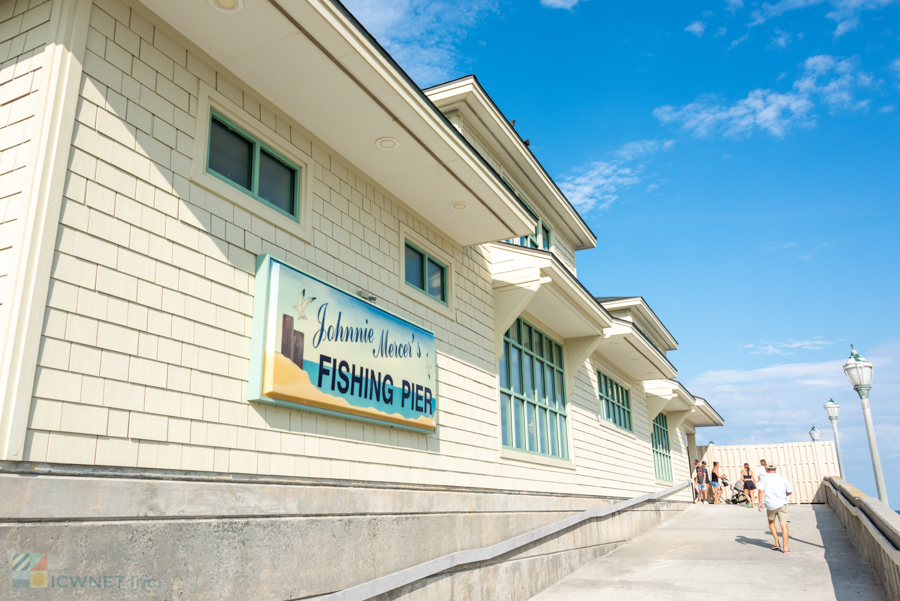 Virtually always open, (with the exception of a hurricane closing or two), the pier is one of the best spots on Wrightsville Beach to reel in the big one, get those lines wet, or just relax and enjoy an unparalleled view of the endless Atlantic Ocean landscape. 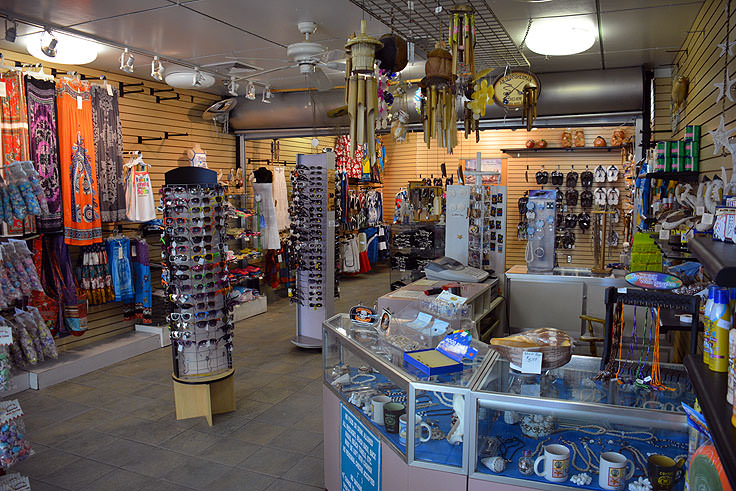 The pier's claim to fame is its solid concrete construction, which is unusual along the Carolina coastline, and was originally a direct response to the devastation caused by passing hurricanes. In fact, the original Johnnie Mercer's Pier was built in the 1930s, and was a completely wooden structure that was a local landmark along the beach scene. The pier was named "Johnnie Mercer" in honor of one of the original 1939 owners, who was a famous singer and songwriter, and who also ran the pier for more than 20 years until his death in 1964. (Clearly a smart businessman, Mr. Mercer also purchased and managed the famed Grandfather Mountain in North Carolina when he moved to the western portion of the state.) 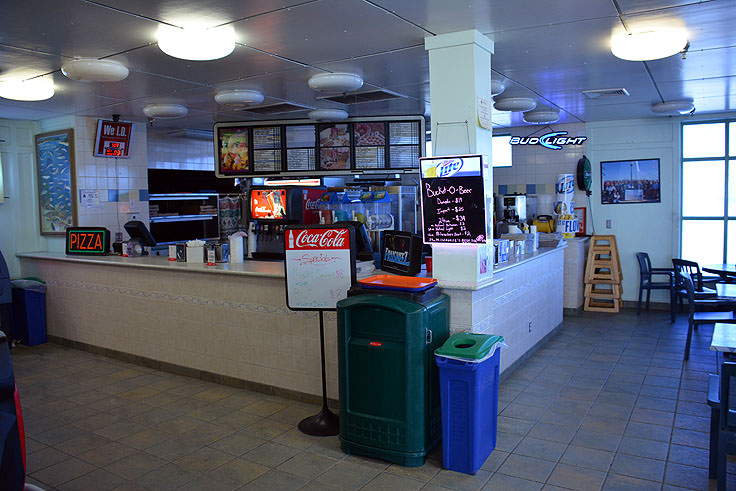 This original pier withstood the elements for nearly six decades and generations of anglers until 1996, when Wrightsville Beach was assaulted by the one-two hit of Hurricane Bertha and Hurricane Fran. While the majority of the Carolina coastline from the Outer Banks to the Lowcountry came through these storms relatively unscathed, (comparatively speaking), Johnnie Mercer's Pier was devastated and was essentially demolished. 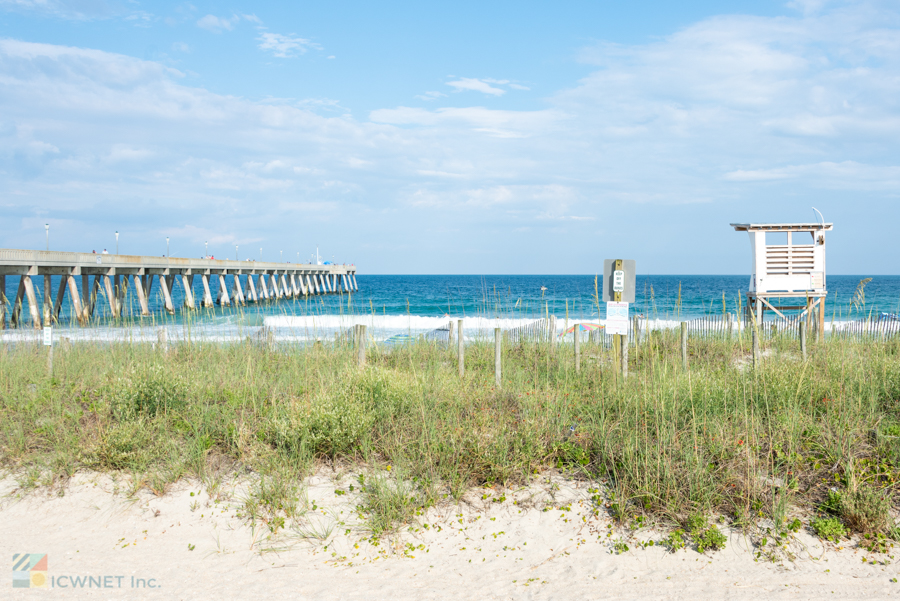 The road to rebuilding the pier was a long one, paved with permits and red tape, and building didn't officially begin until 1999. This new structure, which was officially reopened in 2002, was a solid concrete pier, with deep-set pilings, that rendered it practically storm proof and hurricane ready. (In fact, it's estimated that the pier has the ability to withstand up to 200 mph winds.) 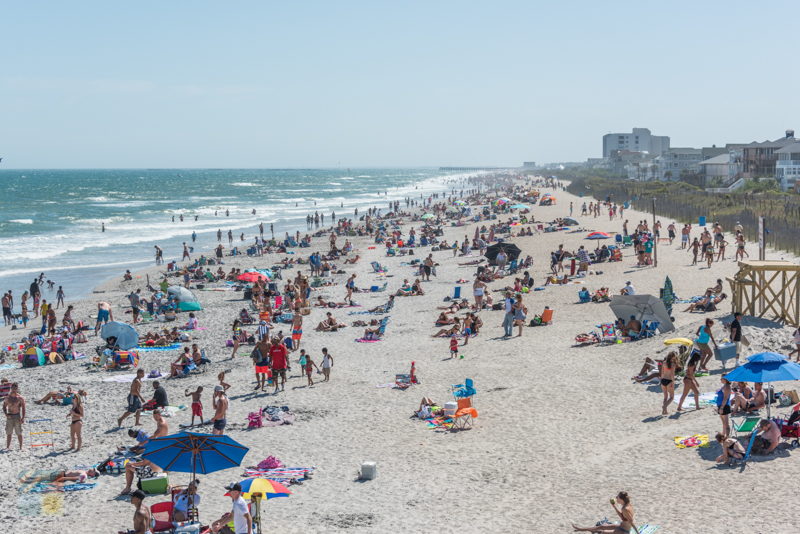 The long slabs of concrete, from the railings to the steady and straight pier walkway, surprisingly does not affect the coastal aesthetic of the pier at all, and Johnnie Mercer's Pier is lined with a number of benches, picnic tables, and towering lights that keep the area well-lit for night fishermen and after hours strollers. 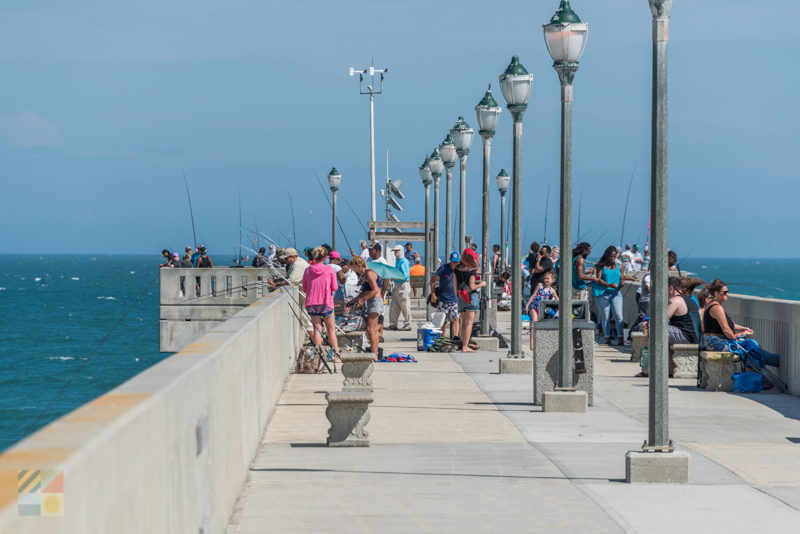 The pier extends 1,200' feet into the Atlantic Ocean, making it a fantastic destination for just a long, easy-going exploration of the coastline, and photographers will certainly want to capture the incredible views that stretch all the way from Wrightsville Beach's shoreline to the borders of neighboring Carolina Beach, Kure Beach, Wilmington, and beyond.

Of course, the big draw at Johnnie Mercer's Pier is the fishing, and anglers of all seasons can expect to catch a wide range of varied catches, depending on the time of year. King fishing is especially popular here, as is drum fishing in the fall and spring months when the drums tend to cruise by the shoreline in droves. In the summer, visiting fishermen can expect to land mackerels, flounders, croakers, spot, pompano, and even sheapshead, and the pier house keeps a running tally of the remarkable catches of the day. 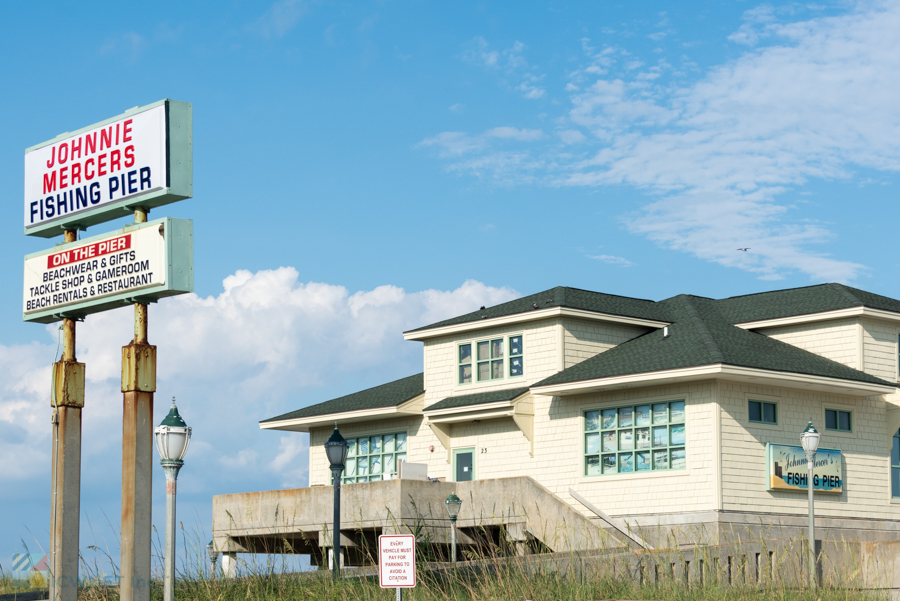 The pier also features an extensive pier house, which in turn features a tackle shop, grill, gift shop, and a small arcade for visitors who would rather spend a little time out of the sun. While the pier house is open daily from around 7:00 a.m. until 11:00 p.m., the Johnnie Mercer pier itself is open 24 hours a day, all year round, for anglers who want to devote a full vacation to dedicated fishing during all hours of the day and night.

The pier is one of the few North Carolina piers that charge a fee to just walk the plank, however this fee is nominal, and generally runs around $1.50 per person.

Fishing rates vary, depending on the type of pass and the type of fishing, but generally runs around $8 per rod, and $24 for three-rod king fishing for a full 24-hour period. The pier is hard to miss along the oceanfront, and is very to get to for virtually all Wrightsville Beach visitors, with a locale that's just off the main Causeway that leads to Wrightsville Beach.

As one of the first all-concrete piers along the North Carolina coastline, and certainly one of the most distinctive, Johnnie Mercer's Pier is virtually a must-see destination for any Wrightsville Beach visitor, and is all but required fishing for any and all dedicated anglers. With word-class pier fishing conditions available 24 hours a day, and 7 days a week, Johnnie Mercer's Pier has earned its long-time reputation as one of the best Cape Fear locales for great fishing, great views, and a good time on the water.